Romford is a large town bordering East London and Essex and is the administrative centre of the London Borough of Havering.

Originally, Romford was a market town in the county of Essex up until 1965, where it then became considered a part of Greater London. Today, it is one of the largest commercial, retail, entertainment and leisure districts in the city.

The town is served by Romford Rail Station on the Great Eastern Main Line, in London’s Zone 6. Trains calling at the station are formed of the Liverpool Street – Shenfield local TfL Rail service, as well as selected Greater Anglia services to and from Southend Victoria and Colchester Town. A London Overground shuttle line connects Romford to Upminster, whilst Romford is also a hub of the London Buses network with services to Canning Town, Stratford, Leytonstone and Dagenham.

Our allergy clinic in Romford is in a prime location and can be reached easily by road via the A12 or A118. 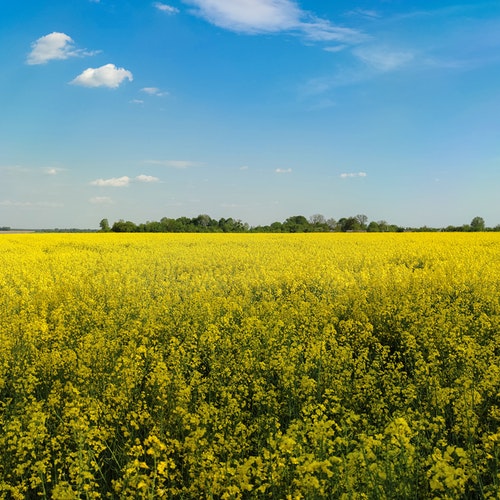 The hay fever jab: all you need to know

Despite the warmer weather, many people dread the arrival of the spring and summer months. Hay fever season can lead to ongoing symptoms such as a runny nose, sore eyes and sneezing. Combined with a ‘foggy’ head, these symptoms can cause significant obstructions to everyday life. With the season now well underway in the UK, many people are suffering and looking for solutions as the pollen levels rise.

As a form of relief from severe hay fever symptoms, Kenalog, a corticosteroid injection with anti-inflammatory properties can be offered as treatment. We advise on one injection per season, though you will undergo an in-depth consultation with one of our clinicians prior to treatment in order to agree the optimal dose.

The kenalog injection for hayfever is recommended for those suffering with severe symptoms, who have experienced failure to respond to other treatments.

How does the jab work?

The Romford hay fever injection is a corticosteroid injection which has anti-inflammatory properties. It suppresses the immune system and stops the natural pollen response from going haywire. This is the same medication given by doctors regularly for tennis elbow, various ligament and muscular strains, osteoarthritis and other joint conditions to target inflammation. 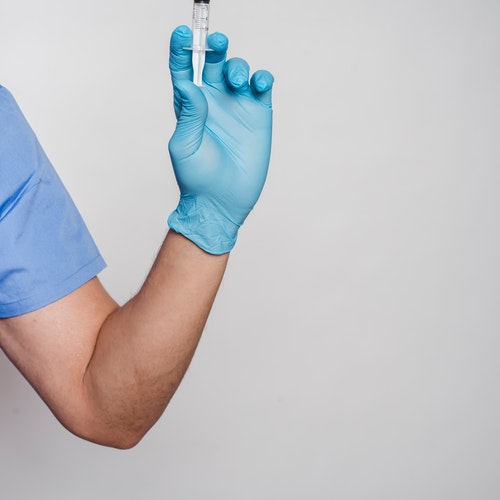 Before any medication is prescribed, all patients must undergo a short consultation and risk assessment with one of our clinicians.

During the consultation, our doctors will assess your symptoms and offer medications options, including tablets, nasal sprays and, if suitable, a hay fever jab. The GP will calculate the correct dose based on your weight and explain any potential side effects.

The Kenalog injection contains a steroid called Triamcinolone Acetonide, which is injected into the top of the buttock. Once injected, it slowly distributes from the muscle for three to eight weeks, and travels through the body, offering relief from hay fever symptoms. The effects typically kick in at around forty-eight hours after administration. 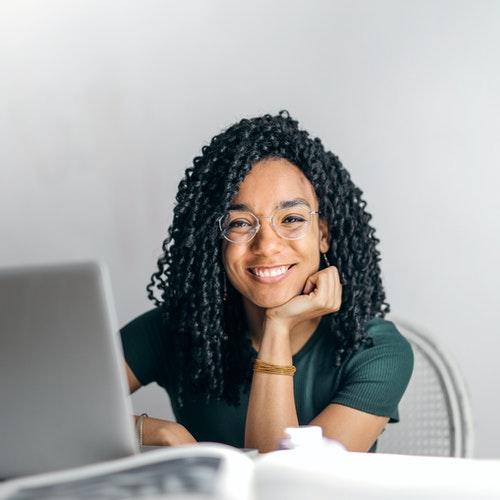 Benefits of the jab

Hay fever injections are a lot more convenient than taking tablets. Most sufferers who take tablets need them everyday, but most patients generally only require one injection to reduce symptoms for the entire hay fever season.

One of the benefits of the injection is that it does not have to go through the liver or the digestive system, so you can administer a slightly lower dose than the tablet form.

Many sufferers do not respond to conventional hayfever treatment, so the injection for many is a saving grace.

Do I have to have a consultation before hand?

Before any medication is prescribed, all patients must undergo a short consultation and risk assessment with one of our clinicians.

During the consultation, our doctors will assess your symptoms and offer medications options, including tablets, nasal sprays and, if suitable, a hay fever jab.

Who shouldn’t have a hay fever injection?

Hay fever injections are not recommended for:

How Much is the injection for hayfever in Romford?

Hayfever treatment starts at £50 for a 40mg dose and £75 for an 80mg dose. There is no additional charge for consultation, which is included in the treatment package.

Is there any serious side efects of the jab?

Steroids can exacerbate some existing medical conditions including diabetes and those sufferings with infections. If you’re thinking about getting the hay fever injection, we offer a free consultation to help you make an informed decision about whether the treatment is suited to you.

Side effects of the jab

As with pretty much anything health-related, there are pros and cons to weigh up.

As with all injected medications, and in line with good medical practice, ARC will undertake a careful risk assessment to ensure the selected treatment is appropriate for our patients.

See what our patients say about us

“My hay fever was really bad, but I had the 80mg dose and now I’m symptom free!”

“I had my injection a few weeks ago. It’s brilliant!”

“Just wanted to say thanks! Feeling very good so far, will be in contact yearly?”